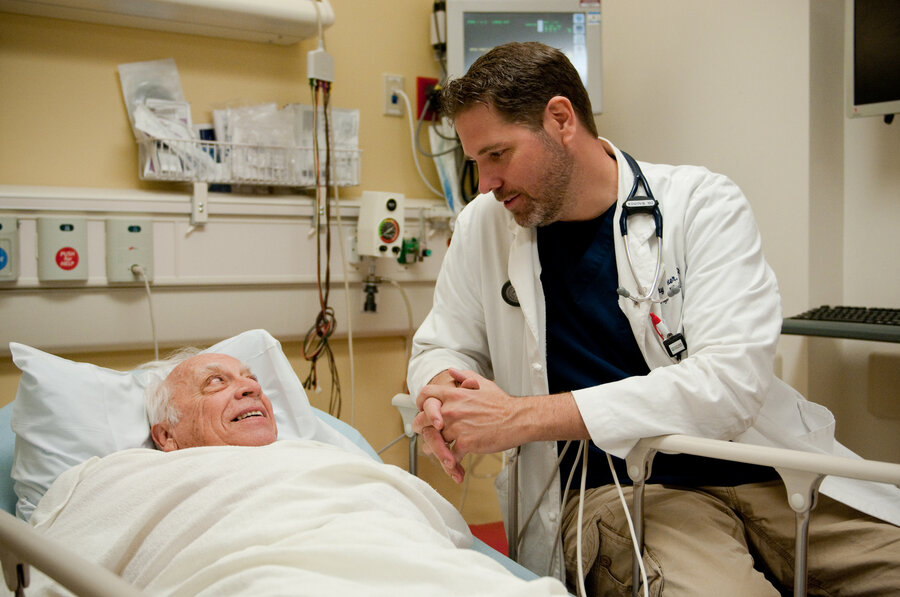 Medical malpractice: These two words tend to churn up some strong emotions when people hear them.

For doctors, the words are like a punch straight to the gut. They’re every medical professional’s worst nightmare. For most, the assumption is that most medical malpractice cases are nothing more than overaggressive hatchet jobs used by ambulance chasing lawyers to earn some money at the expense of their clients.

But as hundreds of thousands of patients and their family members have learned over the years, medical malpractice is a very real issue with serious and painful consequences. And if you study the numbers and take the time to understand what’s happening, you’ll come to realize that it’s far too common.

If you want to truly understand the frequency and severity of medical malpractice, you need to start by studying the cold, hard numbers. They tell a story that’s raw and sobering.

According to research published by Johns Hopkins Hospital in 2016, an estimated 250,000 Americans die per year due to medical error. That makes it the third leading cause of death in the U.S. In fact, 10 percent of all U.S. deaths are now due to medical errors. And when you consider that medical errors often don’t get reported correctly, it becomes clear that the actual rate is probably much higher.

“Incidence rates for deaths directly attributable to medical care gone awry haven’t been recognized in any standardized method for collecting national statistics,” says Martin Makary, M.D., M.P.H., professor of surgery at the Johns Hopkins University School of Medicine. “The medical coding system was designed to maximize billing for physician services, not to collect national health statistics, as it is currently being used.”

According to a separate survey on medical error released last year, 41 percent of people in the U.S. believe some sort of medical error was made in their care. Of these individuals, 73 percent indicate that they were actually injured or adversely affected by the negligence.

Interestingly enough, six states account for nearly half of all medical malpractice payments against physicians: New York (20 percent), Pennsylvania and New Jersey (15 percent), and Illinois, Massachusetts, and Maryland (12 percent). The other 44 states account for the remaining 53 percent.

What Can be Done to Reduce Incidents?

There’s clearly a problem with the state of medical care in the U.S. right now. While the overall quality of care is some of the best in the world, the strikingly high rate of malpractice indicates that there need to be some fundamental shifts. Let’s look at some of the possible steps that can be taken by the public and physicians:

Patients and their families need to aggressively pursue medical malpractice cases when incidents occur – not to spite the physicians, but to send a message to healthcare organizations that it’s unacceptable.

The key to being aggressive is to hire an aggressive attorney. Marks & Harrison, a leading medical malpractice law firm based out of Virginia, believes patients and their families should select an attorney who is willing to take their case to trial if necessary. Sometimes settlements work out, but don’t go into a case expecting to settle.

“Top-ranked causes of death as reported by the CDC inform our country’s research funding and public health priorities,” says Makary. “Right now, cancer and heart disease get a ton of attention, but since medical errors don’t appear on the list, the problem doesn’t get the funding and attention it deserves.”

For medical errors to get the sort of attention they deserve on a large scale, there needs to be some reform to how the CDC reports these issues. Until then, it’s difficult to really know the full extent of the issue.

Over the years, it seems as if a lot of patient-physician interaction has been bypassed and handed off to assistants and nurses (largely a result of cost-cutting initiatives). While this is fine in most scenarios, it would stand to reason that many medical malpractice errors could be reduced by increasing the amount of interaction doctors have with their patients.

A doctor can learn a lot about a patient by reviewing records, but there’s certain information that comes out in conversation that reveals pertinent details. When a doctor is made aware of this information, it’s less likely that negligent errors will be made.

Everyone has their own idea of what needs to be done, but it’s clear that solutions have to be implemented. Hundreds of thousands of lives are lost at the expense of medical error each year and there’s no excuse for not actively working to reduce these incidents.

For student contributions, please email us.